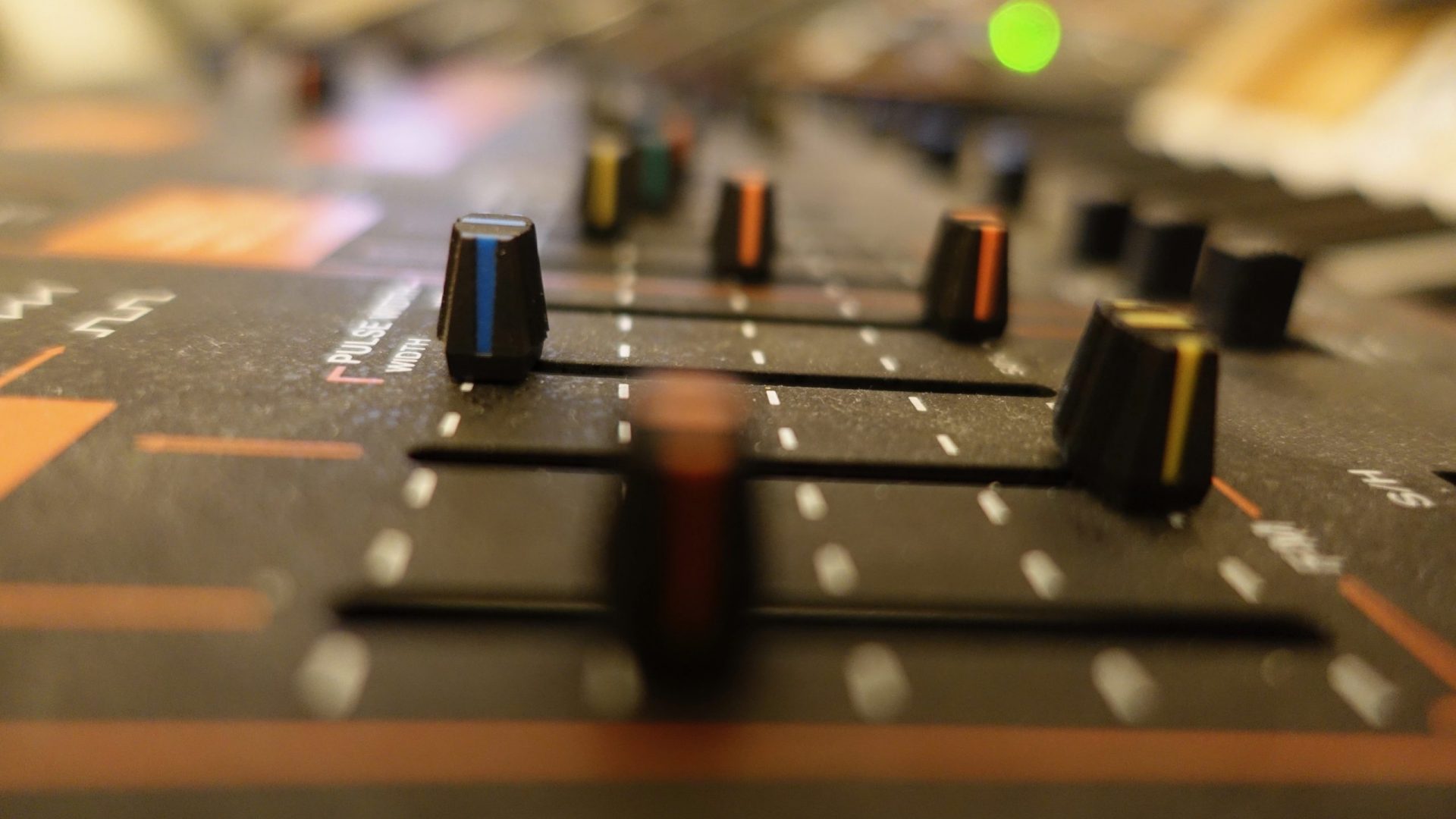 When people ask me “where can I listen to your music” I never had one clear answer. So I made this page to create an overview of stuff I have been doing the last decades.

Check the discography-section for a list of EP’s and albums I have worked on; most of them have Spotify- or Youtube-links on the detail page so you can actually listen to the music!

Biography
As a kid I played a few instruments like flute, glockenspiel & organ, but nothing really grabbed my attention. That changed when I started creating electronic music with Modedit in 1994. This 4-channel 8-bit application was my first experience in producing tracks. Later on I joined tracker-groups like Blacktron and Explizit and music of this period can still be found in dusty corners of the internet (scroll down to the bottom of the discography-section to have a listen if you dare :))

In 1997/1998 I got infected by a breakbeat-virus and that resulted in the foundation of the Longplayers. With the Longplayers I won the Grote Prijs van Nederland (cat. dance) in 1999. I also bought my first synthesizer that year and I remember it had a trigger-function, hence the nickname trigg 🙂 Longplayers performed with a full band through the Netherlands and released EP’s, Albums and 12″ vinyl‘s.

After years of dance-music I started to gain more interest in other genres and I tried improving my piano skills. In 2006 I released my first solo record called Outside Vision where I played keys, guitar, clarinet and more. I released a dreamy sequel called Soil in 2008 and experimented with lofi samples in Beige (2011). I composed a solo piano-record as Bartois and found videos with my pianomusic all over the internet. I worked with a mate on electrofunk as BOiLER and made a lot of fun with the eclectic pop-duo Knol & de Kok.

I didn’t say goodbye to the beats because in 2008 I started Gritt; a dubstep-alias. Gritt brought me to France with the Hell Yeah EP. The remix (bootleg) I did of NWA’s Chin Check gained huge popularity on Soundcloud. I did more bass/electronic music with the duo Oskilator and tried 4-to-da-floor-beats with another friend as Fat Lemon / Aerial 51 / Sonolog / Mambatron (we couldn’t decide on a right name for the project ;))

Around 2010 I started to do a lot of jams with all kind of musicians in any genre we could think of. During these sessions I met Erik van Geer and we started the dark / cinematic-jazz duo Trigg & Gusset. Our first album Legacy of the Witty was released in 2013. We also did a few perfomances with a full liveband and released Adagio for the Blue in 2015, The Way In in 2020 and Black Ocean in 2021

The jamsessions continued in Rotterdam and currently I’m part of the Keilejam Collectief. A group which performs live on stage with fully improvised music. I play keys, bass guitar and sometimes percussion and melodica.

What did I forget? Oh yeah, I made a disco/italo/pop 12″ release as Yellocat in 2015 and if you want to see me turn knobs & sliders you can watch some live improvised soundscapes here. I’m working on another soundscape project with Jurren Mekking and we did a Playing Apart Together project during the lockdown.

Last but not least, I’m currently making demo’s for Sound Dust and Rhythmic Robot. Those companies make great instruments, so if you’re a musician/producer yourself be sure to check them out.